On Ethereum, code can be written to control the transmission of digital value based on programmable conditions. Ether serves three main purposes:

Prior to inception, Ethereum was designed to expand upon Bitcoin’s primary function as a peer-to-peer (P2P) digital currency, by incorporating a platform capable of deploying smart contracts and more complex structures, such as DApps and decentralized autonomous organizations (DAOs). Its progress is driven by the collaborative efforts of its global developer community, recognized as the largest amongst all digital currency networks.5 Currently, Ethereum is in its fourth stage of development, called Serenity or Ethereum 2.0, which will be rolled out in several phases, with completion expected sometime after 2022.6

A Deep Dive Into Ethereum (ETH) 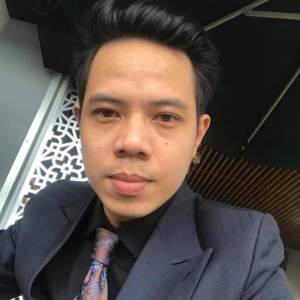 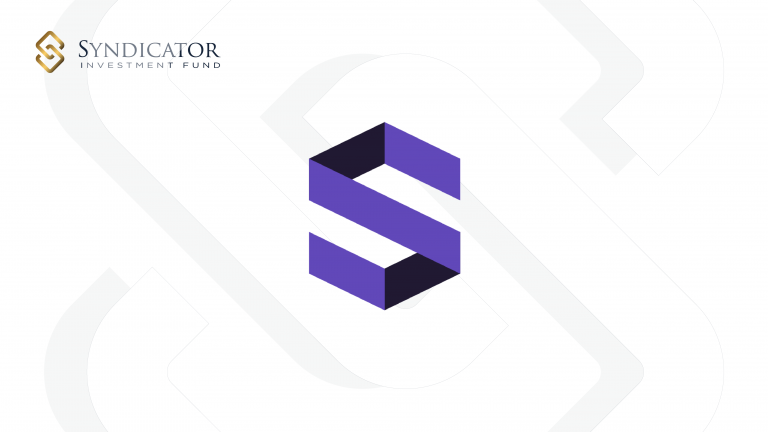 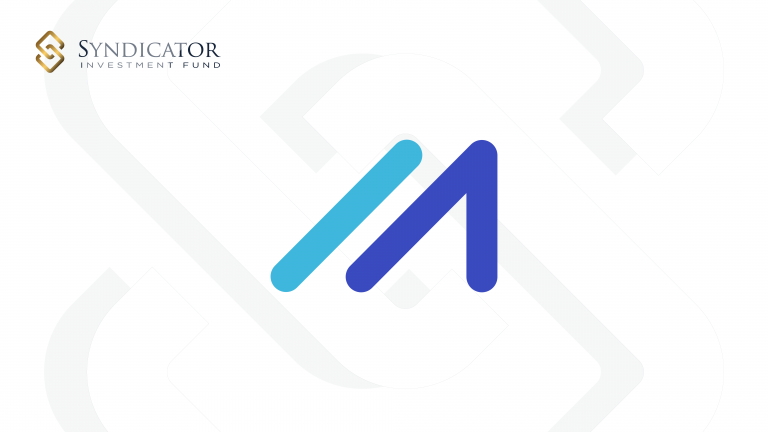 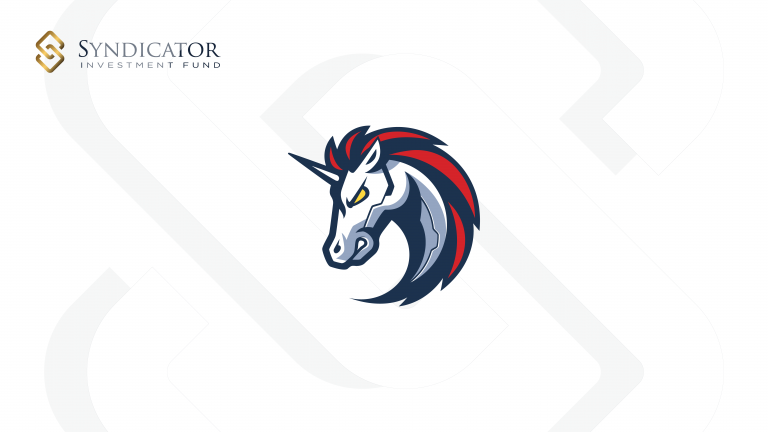 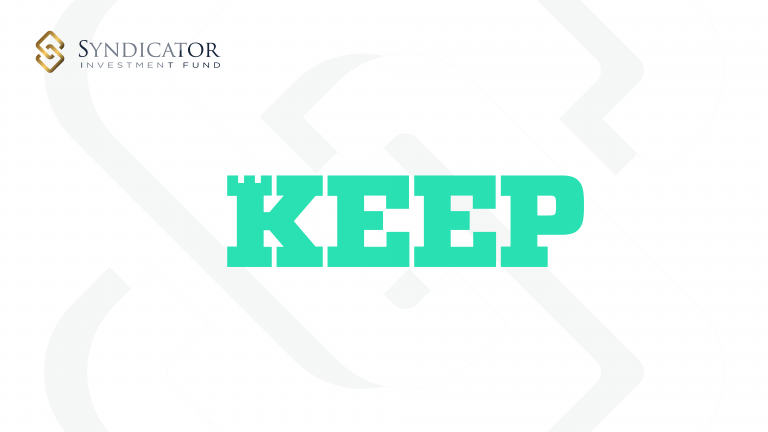 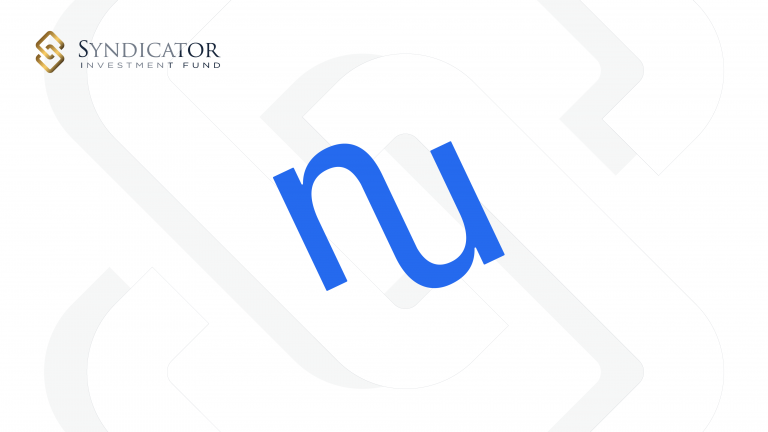 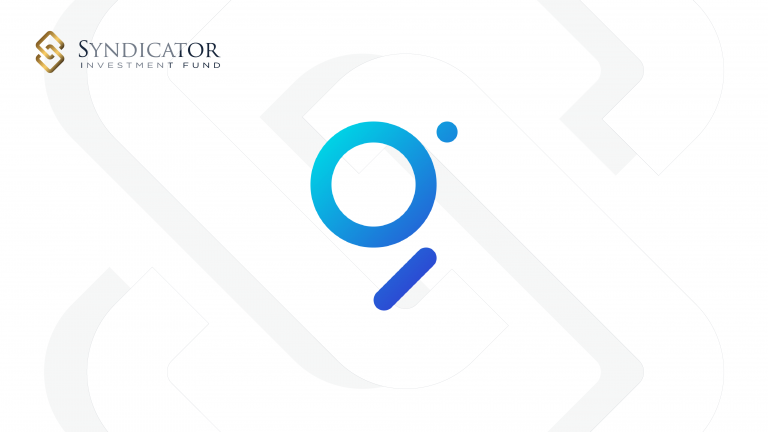 © Copyright 2020 by Syndicator. All Rights Reserved. Powered by Illusionist Group